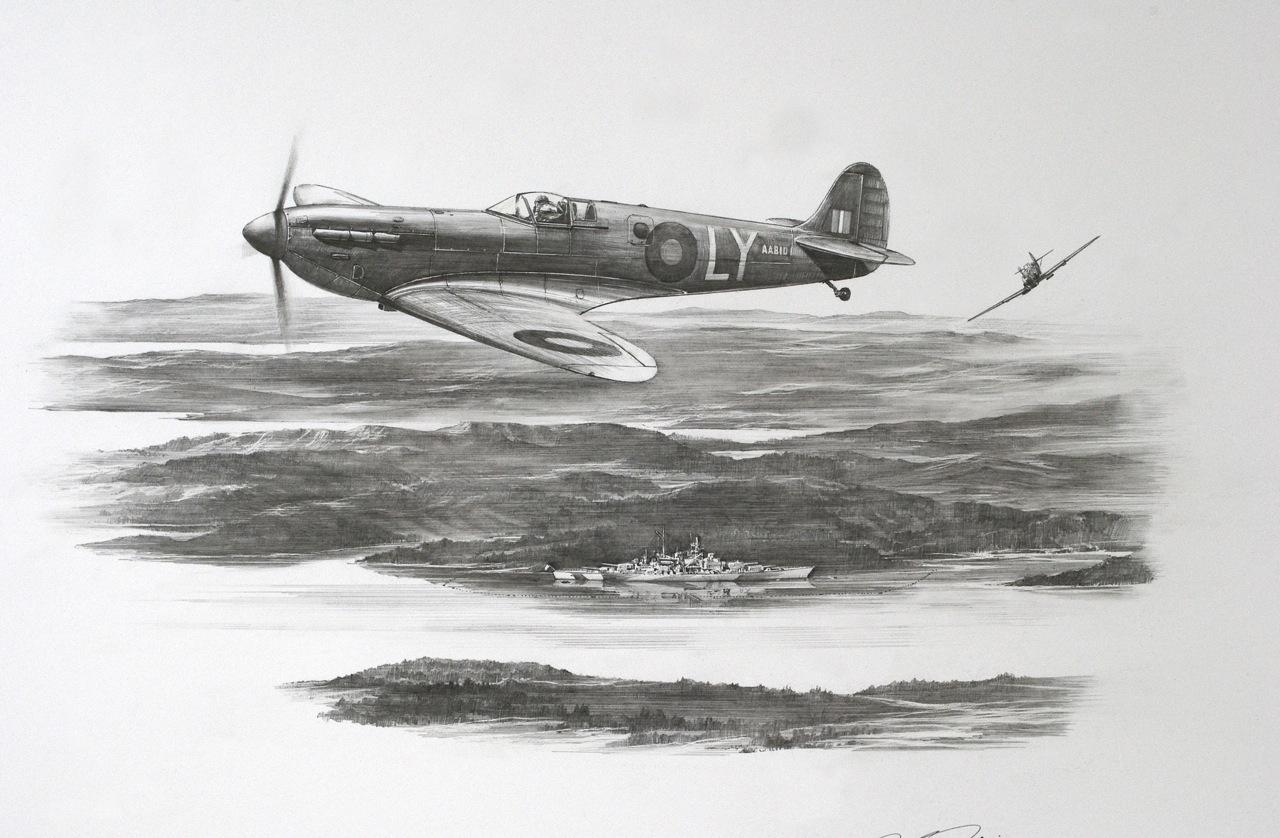 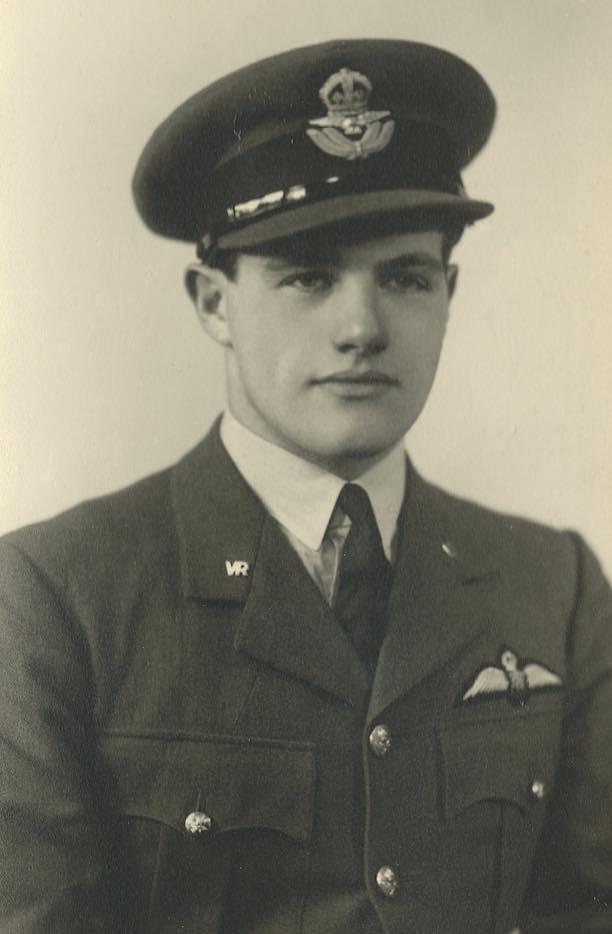 This  page is dedicated to the pilots of 1 PRU and the memory of Alistair Gunn.

This year I was asked to do some background work on a PRU pilot of 1 PRU by the name of Alistair Gunn who was shot down in March 1942 whilst looking for the Tirpitz at its mooring in Foetenfjord, near Trondheim in Norway.  I had read an account of this action many years ago in Heinz Knockes book, "I flew for the Fuhrer".  Tony Hoskins an aircraft engineer who has previously  written  a book about the Colditz glider and was involved in a TV programme where the glider was recreated was proposing to head out to Norway, find and recover Alistairs aircraft which had lain untouched since. After departing Sussex in a Ford transit van, three of us headed for Dover for a two day epic drive to Trondheim via Denmark, Sweden and up through Norway.  We spent the first day on site looking at the local area, topography and the Tirpitz mooring to see where the action occurred and also to piece together the events from written, diary and eye witness accounts. This was followed by a visit to the memorial to Flying Officer Malcolm of 1 PRU who crashed into the hill overlooking Tirpitz trying to escape from pursuing Bf109s. We laid a memorial cross in his memory before a visit to the Fjord where the "beast" was moored up and again place a memorial cross to the missing of Bomber Command who flew attacks on the Tirpitz in the fjord.

We the headed to the Commonwealth War Graves site in Trondheim to visit Malcolms grave and place a special memorial to him constructed of Spitfire parts.  This was followed by a drive down to the area of the crash site and to get a glimpse of some of the already recovered parts. The next few days involved trekking up a mountain to view the site for the first time and to get an idea of the crash site and the terrain around the site.  It was obvious that the amount of the aircraft undiscovered would give us a clue as to the final moments  of Alistair Gunn as he fled away from Heinze Knocke and Dieter Gerhard in their BF109s.  Sadly Gunn survived bailing out and was captured but sent to Stalag Luft 3. He was one of the Great Escapees but was captured and shot! A young life snuffed out.

An emotional journey for me and it was all about the ability to follow in the footsteps of these brave and often unsung aviators.

The link below takes you to the website which details the project:- 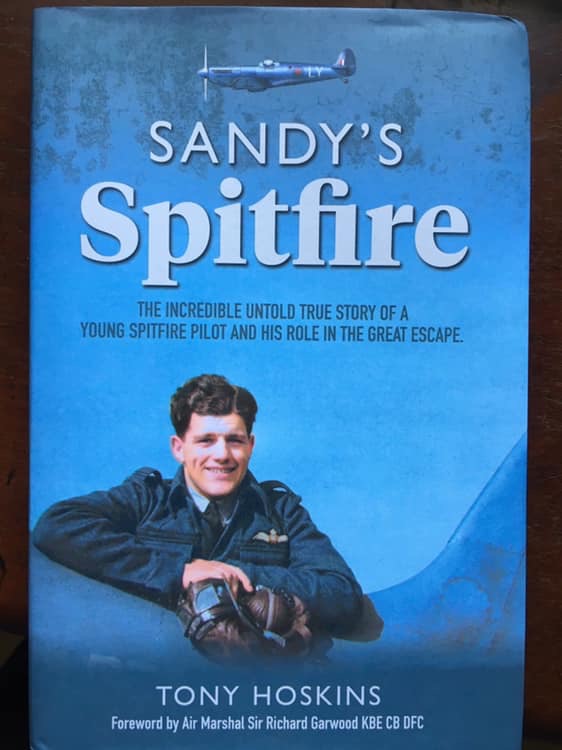 The new book on Sandy Gunn , written by Tony Hoskins is now available at www.spitfireaa810.co.uk/product-page/sandy-s-spitfire-book

Its a great book, nicely presented and a great tribute to the man.